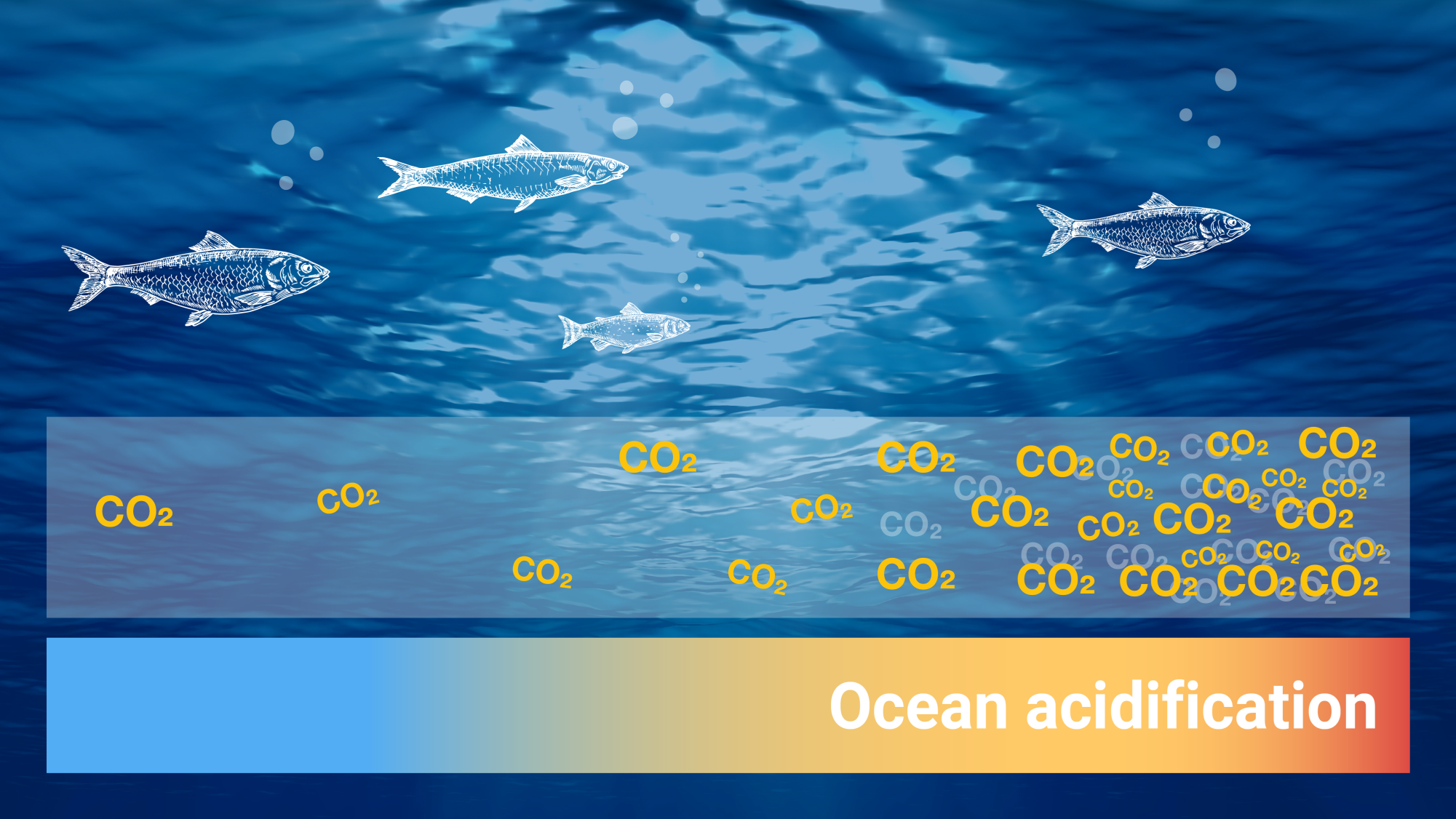 Ocean acidification is a major concern related to climate change, with the oceans currently absorbing around a quarter of the carbon dioxide that is released into the atmosphere. The increased CO 2 that is absorbed by the ocean in turn decreases its pH, making the waters more acidic. These more acidic conditions put marine organisms that create calcium carbonate shells and skeletons at risk.

New research that will be presented Monday at the Geological Society of America’s GSA Connects 2022 meeting evaluated a strategy based on Indigenous techniques that may help to mitigate the effects of ocean acidification on calcifying organisms.

Hannah Hensel, a Ph.D. candidate at the University of California, Davis, led a study that tested whether adding shell hash—pulverized clam shells—to sediments could help raise the pH of pore waters and aid in calcification for infaunal marine organisms.

“One of the things that marine invertebrates have to deal with regarding climate change is ocean acidification,” said Hensel. “When researching marine invertebrates that build shells and skeletons out of calcium carbonate, I came upon some research by a diverse group of people up in British Columbia working in clam gardens, an Indigenous shellfish management practice.”

Clam gardens are a longstanding form of Indigenous coastal management in Alaska, British Columbia, and Washington State that typically involve building a rock wall in the intertidal zone that creates a level beach terrace. Clam gardens expand the habitat where clams thrive and increase productivity. Shell hash is also sometimes added to these environments to help promote clam growth.

“I reached out to people from the Clam Garden Network and also started looking into Indigenous management techniques in California to see if there were connections that could be made between the two geographic areas,” said Hensel.

Adding additional pieces of shelly material to sediments may help buffer the water against acidification as they dissolve and release ions into the water. Hensel ran laboratory experiments using juvenile Pacific littleneck clams (Leukoma staminea), which are infaunal organisms that burrow within the sediment, to test how adding shell hash to the sediments may impact the pH and alkalinity of the water and calcifying conditions for the clams.

While these tests using shell hash were conducted in a laboratory, a next important step will be seeing how the technique fares in a natural environment.

“Next summer we’re going to mimic this experiment in the field to see if we get a similar trend,” Hensel said.

Given the longstanding Indigenous knowledge regarding the many benefits of adding shell hash and now experimental data showing its ability to help buffer against acidic conditions, shell hash may be a useful tool for combatting the local effects of ocean acidification.

“With more research and collaboration between local resource managers, Indigenous scholars and citizens, and the aquaculture industry, I do think it could be used in commercial aquaculture as a pointed and direct method to protect specific organisms that are known to do poorly in acidic conditions. The influence of shell hash on the pore fluids is very local,” Hensel said.

Why the Salton Sea Is Turning into Toxic Dust