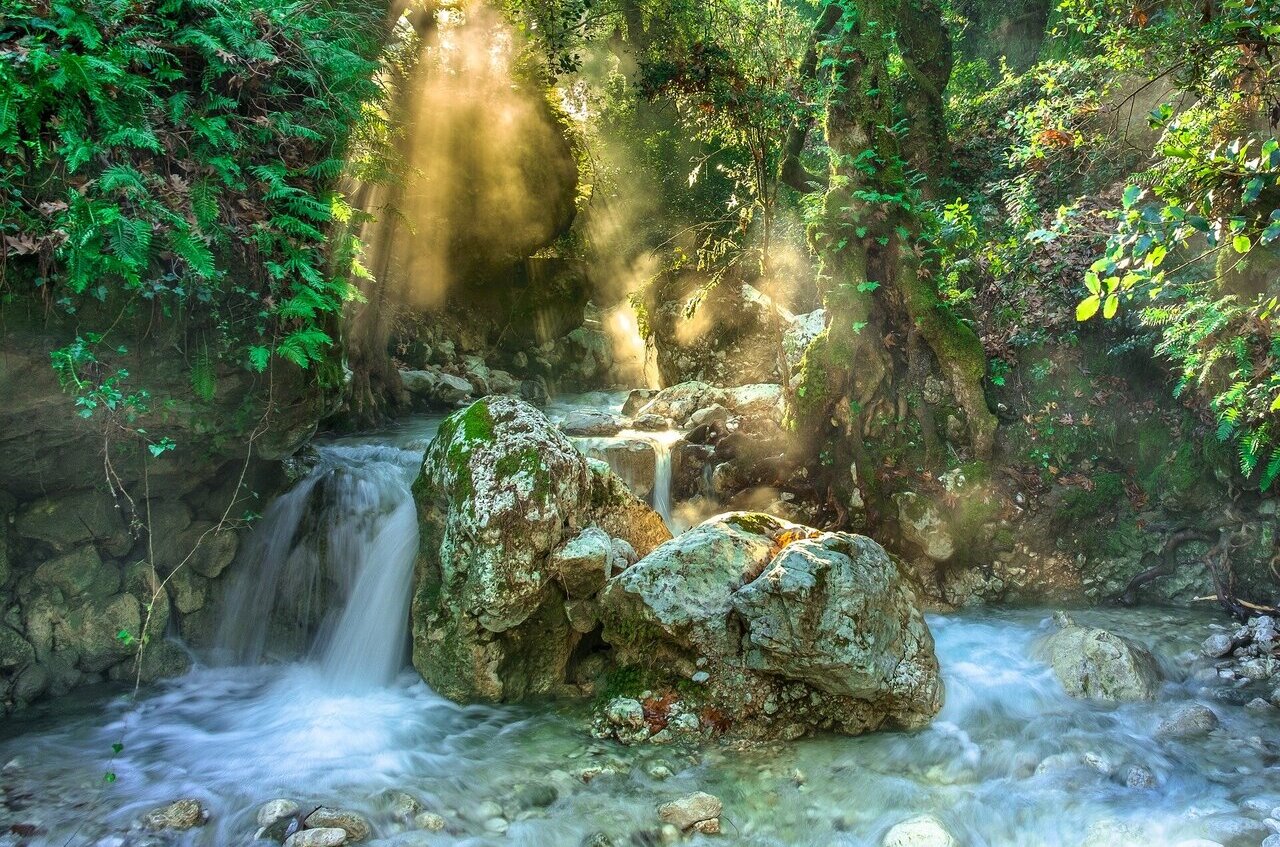 A new study identifies gaps in data on streams around the world, highlighting potential priorities for future installation of monitoring tools.

The research looks at stream gauges — instruments that record the volume of water flowing through a specific location on a river or stream.

The analysis focused on stream gauges included in two global datasets, including the large and widely used Global Streamflow Indices and Metadata Archive, a key source of information for hydrology research. To assess whether certain types of waterways were overrepresented in these global gauging networks, scientists combined data on the placement of over 32,000 gauges in the datasets with information on the characteristics of streams and their surrounding landscapes.

“We find that gauges are located disproportionally in large, perennial rivers draining more human-occupied watersheds,” the authors write in their paper, published on April 25 in Nature Sustainability. “Gauges are sparsely distributed in protected areas and rivers characterized by non-perennial flow regimes, both of which are critical to freshwater conservation and water security concerns.”

“As we respond to climate change and work toward conservation, it’s important to recognize that the information we have from stream gauges is not completely representative,” says Corey A. Krabbenhoft, PhD, the study’s senior author. She is a research assistant professor of biological sciences in the UB College of Arts and Sciences, and a postdoctoral associate in the Department of Fisheries, Wildlife and Conservation Biology at the University of Minnesota.

The study was conducted by an interdisciplinary team led by Krabbenhoft and primary authors George H. Allen, PhD, at Texas A&M University, Peirong Lin, PhD, at Peking University, and Julian D. Olden, PhD, at the University of Washington.

The datasets used do not include every stream gauge in the world: Gauges in regions that do not share data publicly will be missing, along with data from streams that are monitored independently by organizations that do not integrate findings into public databases. Still, the number of stream gauges covered in the study is large, and comparable to the extent of datasets typically used in analyses of global hydrology research, Krabbenhoft notes. Identifying biases in the placement of these gauges is vital as information from such datasets underpins important knowledge regarding the world’s freshwater resources.

“This sort of data is the foundation for a lot of aquatic science. Data on where water is and what it’s doing and how it’s flowing is very fundamental,” Krabbenhoft says.

She offers the case of non-perennial rivers as an example of why it’s important to call attention to gaps in stream gauge data.

“One disparity we see is in the monitoring of non-perennial rivers, which periodically dry up and stop flowing,” she says. “We need more data on these types of streams. There are plenty of places across the world where we expect the number of streams that periodically go dry to increase in the future, and in some cases these streams are part of larger river networks people rely on for their drinking water.

“If the number of non-perennial streams increases in the future, having a good understanding of how they function, when they stop flowing and how long they stop flowing is critical information for being able to adjust water management priorities and understand how environmental change is impacting aquatic ecosystems worldwide.”

From Seawater to Drinking Water, with the Push of a Button