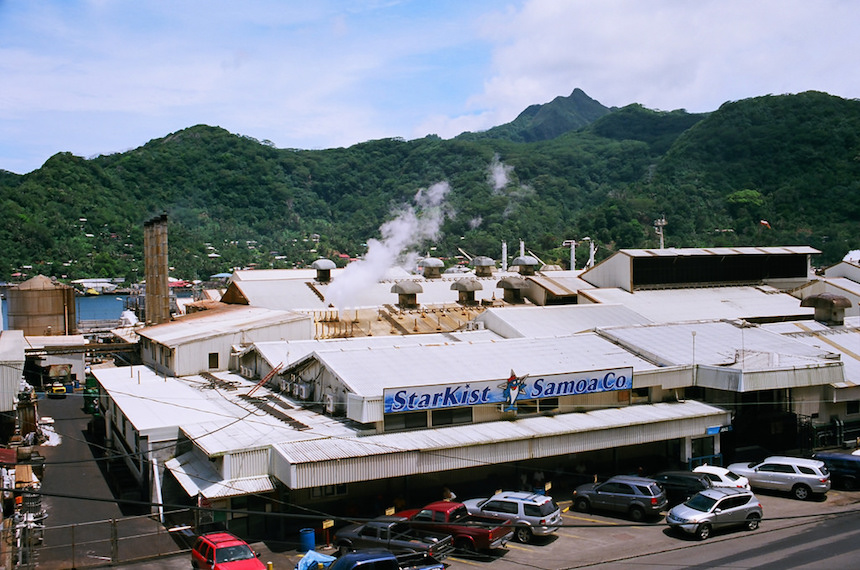 The U.S. Department of Justice and the U.S. Environmental Protection Agency (EPA) have reached a revised $6.5 million settlement with StarKist Co. and its subsidiary, Starkist Samoa Co., to resolve federal environmental violations at their tuna processing facility in American Samoa.

In addition to a $6.3 million penalty announced in September, Starkist will pay $200,000 to address alleged Clean Water Act (CWA) violations found before the original consent decree was finalized by the court. The American Samoa government has also been added as a co-plaintiff in the revised action, formalizing its role as a partner in the implementation of the settlement. Under the agreement, Starkist will pay $2.6 million to American Samoa and $3.9 million to the United States.

As specified in the original consent decree, the company will also provide $88,000 in emergency equipment to American Samoa for responses to chemical releases.

“This revised agreement commits Starkist to addressing stormwater pollution, which will provide important protection for Pago Pago Harbor,” said Acting Regional Administrator Alexis Strauss with the EPA’s Pacific Southwest Region.  “Working with our valued partners at American Samoa EPA, we will monitor the company’s progress toward full compliance with this very significant settlement.”

“Pago Pago Harbor is our greatest natural resource,” said American Samoa EPA Director Ameko Pato.  “We are firmly committed to working with EPA and Starkist to ensure that this local treasure is protected for generations to come.”

After full implementation of the wastewater treatment system upgrades, the facility’s annual discharge of pollutants into Pago Pago Harbor, including total nitrogen, phosphorus, oil and grease, and total suspended solids, will be reduced by at least 85 percent – more than 13 million pounds.

Starkist Samoa Co. owns and operates the tuna processing facility, located on Route 1 on the Island of Tutuila in American Samoa. Starkist Samoa Co. is a subsidiary of StarKist Co. which is owned by Korean company Dongwon Industries. StarKist Co. is the world’s largest supplier of canned tuna. Its American Samoa facility processes and cans tuna for human consumption and processes fish byproducts into fishmeal and fish oil.

PERSPECTIVE: What Trudeau Needs to Do to Become Canada’s First ‘Oceans Prime Minister’