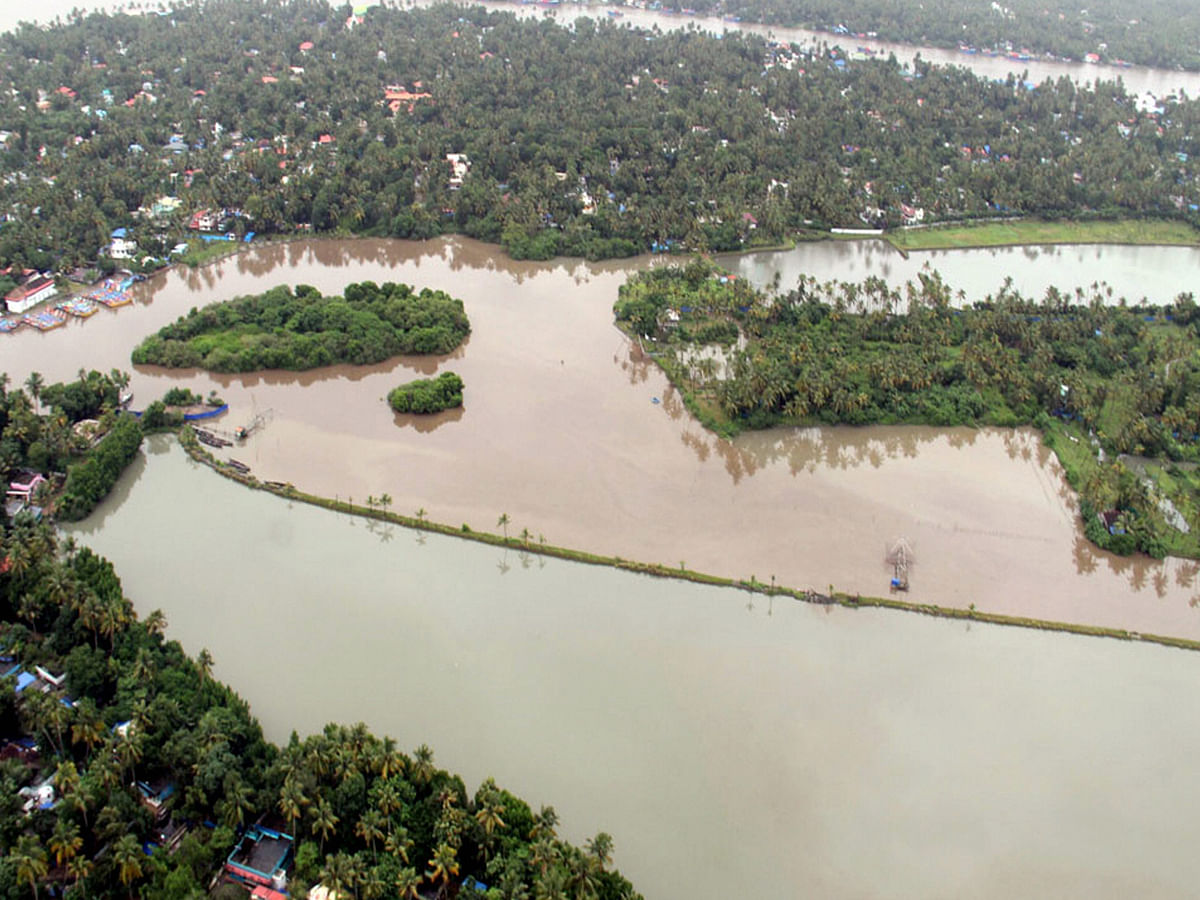 Monsoon rainfall has become more unpredictable in India. Floods and droughts have become more common and pose multiple risks to human health and wellbeing, with children under five being particularly vulnerable. New research finds that more assistance needs to be provided to communities in flood-prone areas to protect children under five from undernutrition.

Little is known about the risks climate change will pose to human health in South Asia. New research done at International Institute for Applied Systems Analysis (IIASA) and published in the journal PLOS ONE shows that the effects of climate shocks vary across different parts of India and that more support needs to be provided in areas at risk of floods, with interventions focused on households with pregnant women and infants. The study for the first time used geographical climate data with new data from the Indian National Family Health Survey 2015-16, to examine the relationship between undernutrition in children under five and exposure to excessive rainfall in different parts of India. According to the results, the effects of excessive rainfall are not equally distributed across India, with impacts varying depending on different circumstantial factors.

The authors highlight that exposure to excessive monsoon rainfall in-utero and during the first year increases the risk of undernutrition among children under the age of five, which can impair their long-term growth and development. Furthermore, children living in households without access to safe sanitation facilities were found to face an increased risk of stunting due to heavy monsoon rain. Poor sanitation can contribute to undernutrition, particularly in young children, through the transmission of infections, such as diarrhoea.

“Although there has been some progress towards reducing childhood undernutrition in India, it has been slow in comparison with other developing countries. Climate change could slow this trend further, or even reverse it. The transmission of infectious diseases like diarrhoea, is one way in which heavy rainfall can affect children’s health. Over half of rural households in India do not have access to safe sanitation facilities, which means that their living environment is likely to be contaminated during heavy rainfall,” explains lead author Anna Dimitrova, a researcher with the Wittgenstein Centre for Demography and Global Human Capital, which is a collaboration between the IIASA World Population Program, the Vienna Institute of Demography of the Austrian Academy of Sciences, and the University of Vienna.

“We found that heavy rainfall increases the risk of childhood undernutrition and diarrheal diseases in the tropical wet and humid sub-tropical zones. These areas usually receive high monsoon rainfall and are more susceptible to floods, which can contaminate water and damage crops. In contrast, during periods of higher than average rainfall in the relatively dry mountainous regions in northern India, the risk of childhood undernutrition and diarrheal diseases is shown to be reduced. This is because higher rainfall during the monsoon season may improve access to clean water and increase crop yield in this region,” adds Jayanta Bora, study coauthor and former researcher in the World Population Program at IIASA, who is now working at the Indian Institute of Dalit Studies (IIDS), New Delhi.

These results have significant implications for policymakers, as they facilitate a better understanding of the potential hazards for children and create the opportunity to develop early-response systems. Interventions should be focused on households with pregnant women and infants; some of the measures that can be taken include increased immunization coverage, improved access to healthcare, and the provision of safe drinking water and sanitation facilities in flood-prone areas.

“Improving adaptation capacities and creating early warning systems will be vital to minimize the future risks associated with climate change. Alleviating human suffering is the ultimate goal of such research. Ensuring that young children grow up to be healthy and productive individuals also brings positive effects to society at large,” concludes Dimitrova.