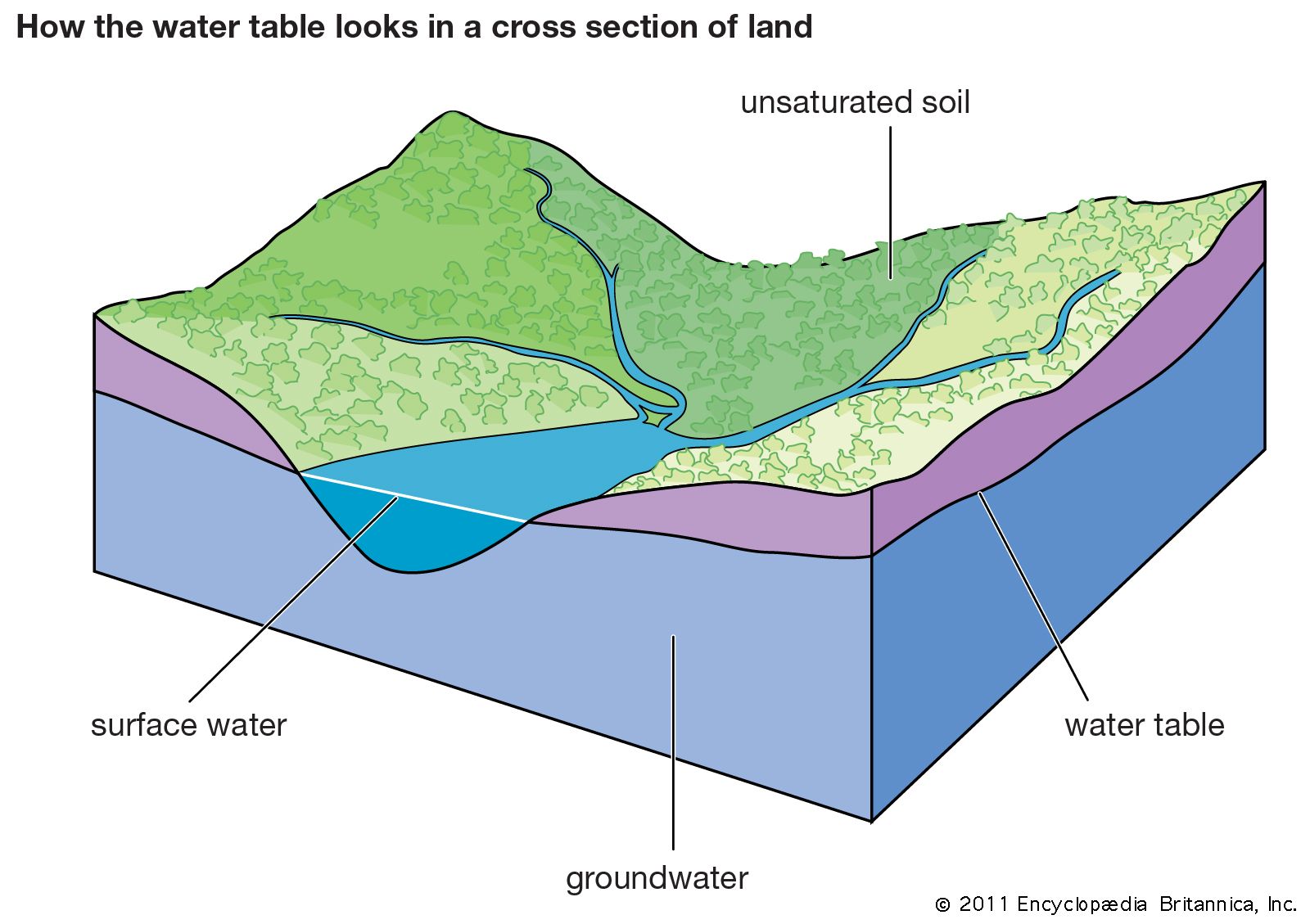 According to data from the Food and Agriculture Organization of the United Nations (FAO), groundwater supplies half of the world’s population with fresh water and makes up 43% of the water used in irrigation. Despite its importance, it is calculated that about a third of the world’s greatest aquifers are drying up quickly and that 20% are being overexploited. In Spain, a country where a large number of crops are watered with groundwater, scientific data show that the extraction rate is much higher than the water replenishing rate.

The use of monitoring systems, the use of high added-value crops and governance, as in a way to manage resources using all the sectors, could be some of the main lifesavers for these overexploited aquifers that, in spite of being essential for agriculture, are suffering extreme pressure due to population increase, difficulties in abiding by the laws regulating a resource that usually remains unseen and lack of rainfall and surface water resources.

These are just some of the main conclusions of a research project carried out by the Water, Environmental and Agricultural Resources Economics (WEARE) research group at the Department of Economics, Sociology and Agricultural Policy at the University of Cordoba. The study, performed by researchers María del Mar Delgado and María del Mar Borrego, analyzed the conditions that led an overexploited aquifer in the province of Granada to start showing signs of recovery. The aim was to identify innovation, policies and best practices that guarantee the sustainability of these resources and can be extrapolated to other cases to sustainably manage groundwater.

The case of Fuencaliente: the aquifer that recovered

The Fuencaliente aquifer is an underground water mass located in the town of Huéscar, in the province of Granada. From this aquifer comes a hot spring, with irrigation canals branching off of it. These irrigation ditches have been in use for over seven centuries. This spring dried up due to overexploitation, leaving the water users without access to water. When the EU’s Water Framework Directive came into effect, areas that had been at-risk for more than a decade were included in its catalog and upon monitoring the aquifer, data revealed the amount of illegal wells and the existence of uncontrolled irrigation systems.

This research has shown the necessity to analyze interactions between environmental and social aspects of the management and governance of natural resources. Decisions made within the social realm are allowing for the recovery of this natural resource.

“The Guadalquivir Hydrographic Confederation took several exceptional measures in order to regulate the situation, but it was done by negotiating with the irrigation communities using the traditional ditches, as well as with the new water users who use well water to make it possible to accept the new rules”, explains researcher Mar Delgado. The number of hectares permitted to irrigate was determined, wells were monitored, flow meters were installed, and the amount of water that could be taken for each authorized plot of land was limited.

At the same time, the Hydrographic Confederation accomplished financial agreements among the old irrigation communities using the traditional irrigation ditches and the new irrigation communities, which were allowed to extract well water. The surface water users were given water from a nearby reservoir, agreeing that the fee for this water would be paid for by the well users who had caused the overexploitation.

Once it was determined which plots of land had the right to irrigate, most of the farmers with this right opted to rent their land to two major producers, specializing in marketing broccoli on the international market. “The production of added value crops partly covered the higher cost of water use but at the same time these producers could rely on yearly water provisions and the possibility of guaranteeing that their crops used water sustainably, an increasing concern for European consumers”, explains the lead author of the study.

Currently, the aquifer is recovering, and some of the methods used “can be replicated in other areas”, above all the need to respect natural resources and resources used in closely-linked interconnected systems, the kind in which the systems affect one another as well as the results. This case analysis shows how monitoring and growing high added value crops can be some of the main defense systems for these aquifers. Moreover, as Mar Delgado points out, governance is another fundamental aspect. “The legislation does not always work in the form of a tax. When answers are sought by negotiating with the various stakeholders, sustainable use has more guarantees”.